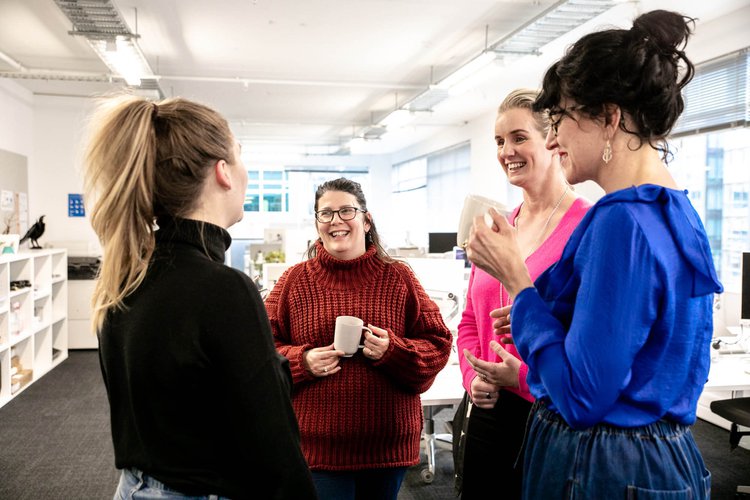 Changes to the Holidays Act

What they mean for you and your team

We have known for a while now that 2021 would see shifts in New Zealand’s employment legislation, in particular the Holidays Act 2003. This Act has been challenging (to say the least!) for employers for a long time, so we were excited when the recommendations made by the Government’s Holidays Act taskforce were announced in February.

The Minister for Workplace Relations recently confirmed that all the taskforce’s recommendations will be accepted. This hasn't resulted in changes to legislation or employee entitlements just yet, but it’s worth spending some time familiarising yourself with some of the more significant changes we are expecting to see and what they may mean for your organisation.

In this article, we will cover:

Expected changes to the Holidays Act 2003

Some of the more significant changes we are expecting to see from the revamp of the Holiday Act 2003 include:

You can read the taskforce’s full report here: https://www.mbie.govt.nz/assets/holidays-act-taskforce-final-report.pdf

Legislation is expected to be introduced in early 2022.

Are these changes good news?

It’s clear that these changes are great news for employees. For employers, there seems to be mixed feelings. Unfortunately, the recommendations don’t seem to fully address one of the most difficult aspects of the Holidays Act – the lack of clarity around how holiday and leave payments are calculated. We also know 2020 was an extremely challenging year for New Zealand businesses and introducing changes that could increase costs for employers might seem like bad timing.

In particular, the news of increased sick leave has worried some employers and we understand why.

Sick leave carries a price tag for organisations, and the knock-on impact on resourcing, productivity and the rest of the team can be significant. However, when you dig a little deeper, this change may also bring some benefits for employers.

For example, increased sick leave entitlements will mean those who are unwell are more likely to stay away from work. This is fantastic for employers as it reduces the spread of illnesses throughout the workplace. A great example of this was New Zealand’s cold and flu rates over the past 12 months. 2020 saw the majority of people with sniffles and coughs choosing to remain at home and the impact of this was huge – according to the Ministry of Health, only 6 flu cases were detected in New Zealand between April and August 2020 (a 99.8% reduction from the same period in the previous year). Although this is a fairly extreme example, if people are supported to keep their distance while unwell, this could mean fewer absences due to illnesses.

Several of these ‘changes’ are things that many employers are already offering their people. At Humankind we are lucky to work with some incredible employers who wouldn’t think twice before offering paid leave if someone in their team experienced a miscarriage, or the death of an uncle who had raised them. However, not all employees in New Zealand are so fortunate. We are pleased that these changes will mean that all employees will be provided with leave in these tough situations, rather than having to rely on the goodwill of their employer.

How to prepare for these changes

Although legislation isn’t expected until 2022, taking steps to consider and prepare for these changes will mean employers can implement changes more smoothly and without confusion. This could include:

If you are worried about high absence levels in your workplace, we also suggest taking a step back and reviewing your workplace culture and your team’s engagement levels. Culture and engagement have a huge impact on absenteeism. This is a great time to get a head start on understanding your employees’ experience and tackling any issues that might be causing extra absences.

We encourage you to reach out to the team at Humankind if you have any questions. You can also keep up to date on the changes through the Ministry of Business Innovation and Employment’s website: https://www.employment.govt.nz/.

I am obsessed with Employee Experience and the potential it has for significant business performance improvement. Having the opportunity to help build amazing workplaces for New Zealand is something I simply can’t get enough of.

It’s time to talk about your employee survey

As a new member of the Humankind team, I have recently enjoyed a great on-boarding process, and have felt very welcome. When I have had questions, I’ve asked them; when I have had feedback, I’ve given it.

What Flexibility Means to Me

Yesterday I worked from home, and as I sat on my couch in the sun, I reflected on what flexible working actually means to me.